Thank you for your support - this is your new team! 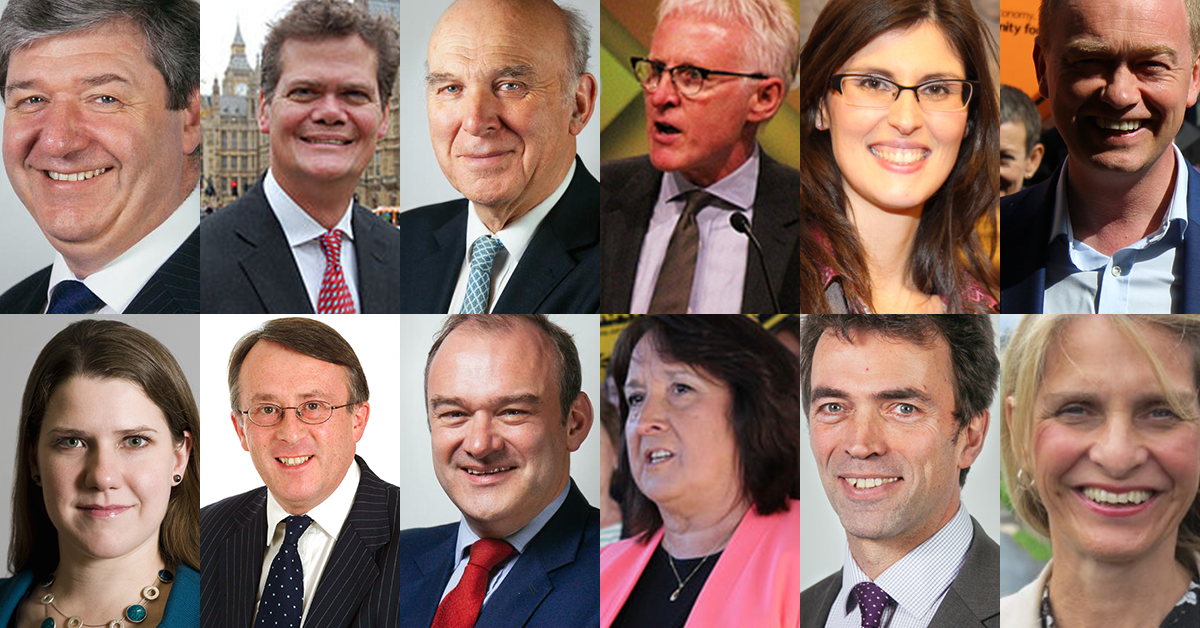 Thank you to everyone who has helped to elect these Liberal Democrats MPs:

In the next five years, Britain needs Liberal voices standing up for our place in Europe, for our civil liberties, for human rights and for an open, tolerant and united Britain.

Will you be part of what comes next and join us today?