The Lib Dem campaign in Richmond focussed on two issues, which clearly rang true with voters:

Many traditional Conservative and Labour voters, including many ‘Leave’ supporters backed the Liberal Democrats because of our strong positive messages on the NHS and ‘Brexit’.

Find out more and how you can get involved here. 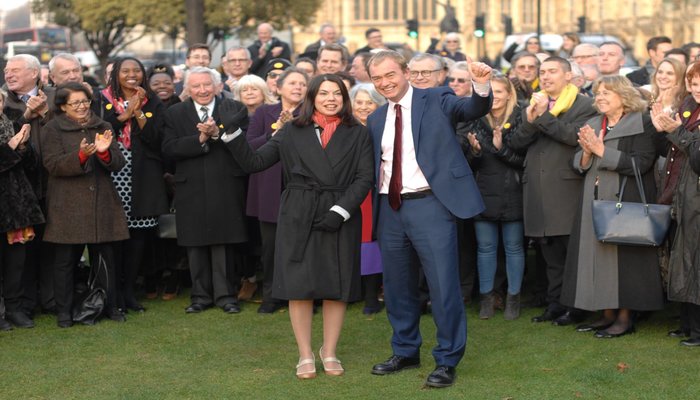