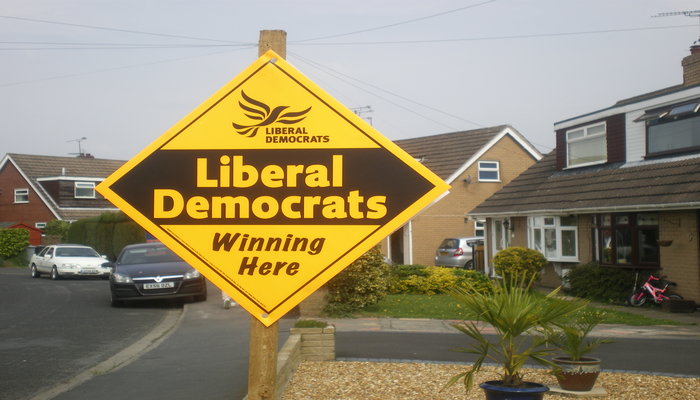 Firstly on Elmbridge District Council in Long Ditton ward we had our first success of the night with Neil Houston, who had previously been a Councillor in Kingston, joining two other Lib Dem Councillors to help Long Ditton stay a Lib Dem ward with the full result being,

And this was shortly followed up by a win in the Seaford Central ward on Seaford Town Council for Isabelle Murray who wasn’t able to vote in the May elections as she only turned 18 afterwards but has already become the newest member of the #LibDemFightback.

Well done to Neil, Isabelle and both local parties and all of you who also helped to make sure that the #LibDemFightback in the South East continues to be on the up.