Liberal Democrat county councillors in Surrey are delighted that following a question in the House of Lords by Lib Dem Environment spokesperson Baroness Kate Parminter, it has again been confirmed that DIY waste should be disposed of for free.

The Conservative Minister Lord Bourne, stated in a written answer on 20th March 2017 that DIY waste is household waste and should therefore be disposed of for free. However Conservative-run Surrey County Council continues to charge for the disposal of waste from DIY claiming that it is not household waste.

Cllr Stephen Cooksey, Liberal Democrat spokesperson for the Environment & Highways, said: "The reply from Lord Bourne of Aberystwyth, a Minister in the Department for Communities and Local Government clearly states that there should not be any charges for DIY waste disposal. We once again call on Surrey Conservatives to scrap these unlawful charges, and this time we expect them to take notice of us as we clearly have the Minister's support. Surely Surrey County Council cannot defy a Government Minister?".

The written answer from Lord Bourne is here: 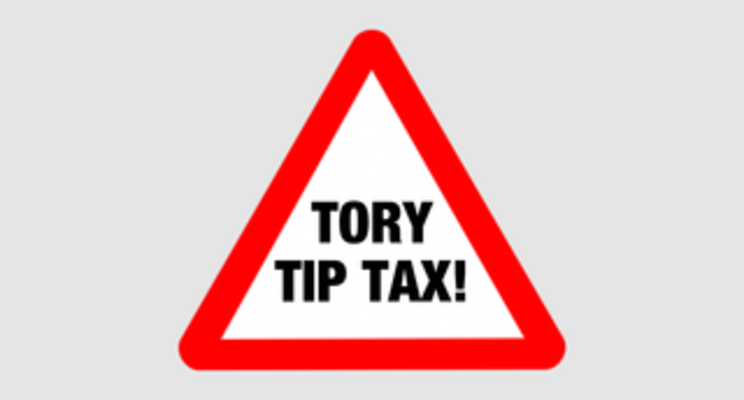