TORIES TO TURN OFF THE LIGHTS

In response to a question at the July County Council meeting from Stephen Cooksey, Council was informed that it was planning permanently to turn off 45,000 street lamps from Midnight to 5.00am. The first phase of 33,000 lights is scheduled for 1st October and the second, of 12,000 lights for December or January. Currently lists of the affected residential areas are unavailable but we are promised that they will made available to Councillors in August and published for residents in September.

After the meeting Councillor Cooksey said ‘It is a sad day for residents when the County Council is unable or unwilling to maintain street lighting for its taxpayers throughout the night. Street lights provide an important element of safety and security for residents and plunging large areas into darkness for a large part of the night will not be acceptable to very many people. My experience is that most people are keen to see additional lighting in poorly lit areas. This has been even more the case in the light of continued reductions in police resources.

Residents will have little opportunity to object to this move since they will not learn until September which roads are to be deprived of all-night lighting and the switch off for most areas is scheduled for 1st October. I will strongly oppose this move and hope that residents will make their views known to the Council about what is yet another significant reduction in service.’ 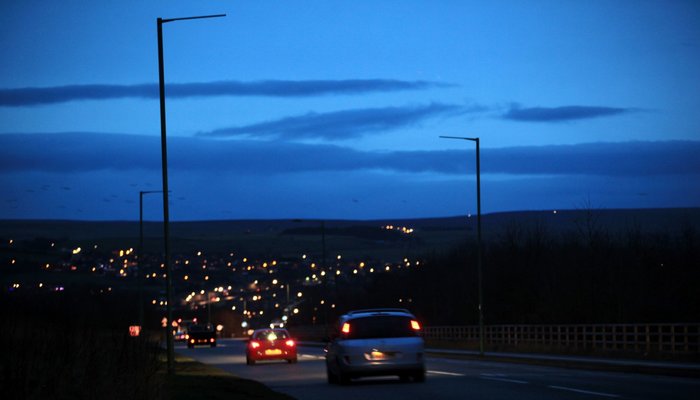