Hundreds of properties in Kent could be sold off under government plans to reduce the number of council homes.

Liberal Democrats have criticised the move as “irresponsible” and said it would ramp up demand for housing and increase rents.

It comes despite figures from homeless charity Shelter which show there are 19,117 families on the housing waiting list in Kent

The Housing and Planning Bill - debated in the House of Commons on Monday - includes plans to force councils to sell low rent homes in high value areas, as the Conservative Party rolls out its Right to Buy scheme.

Sarah Smith, Liberal Democrat Parliamentary Spokesperson for Dover & Deal said: “The Tory plans are irresponsible and will reduce the number of low rent, social homes in the places they are needed most.

“Once they are sold off to the private market, they are lost as affordable homes forever. It means more families on low to middle incomes will struggle to get a decent home.

“The Liberal Democrats are committed to defending social housing. As a party we are making the case that the government should not be forcing the hand of local councils to sell off much needed housing which will hurt communities across Kent including in Dover and Deal and our villages.” 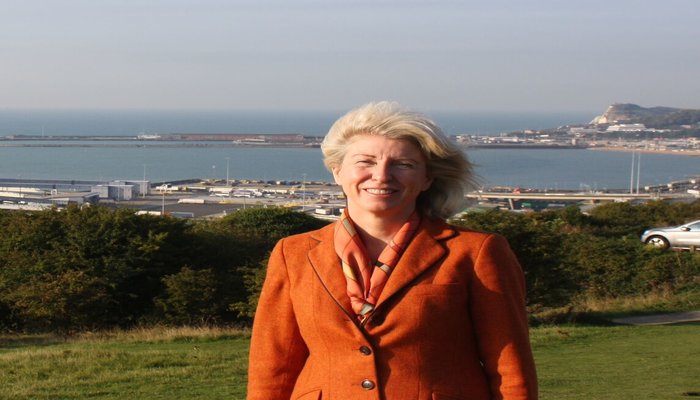