"Liberal Democrats recognise the importance of both Heathrow and Gatwick to the economy of Surrey, but have consistently backed a "no expansion" policy for both airports as we do not see how Surrey's infrastructure or environment can cope with such an increase in noise, air pollution and traffic congestion. This decision is a kick in the teeth for Surrey residents who trusted the former Prime Minister David Cameron's promise of no third runway at Heathrow. It will make the quality of life for the people we represent much, much worse and harm the natural environment of Surrey, one of the greenest counties in the UK.

We remain opposed to any expansion of Heathrow, Gatwick or Stansted, and any new airport in the Thames Estuary because of huge concerns over air and noise pollution. Whereas the Tories have caved in and let down millions of people who voted for them on the basis of their opposition to a new runway at Heathrow, the Liberal Democrats will continue to oppose and campaign against this disastrous decision".

"I am delighted that the government have decided not to proceed with an additional runway at Gatwick. However, the airport has recently announced that they are considering going ahead with a second runway regardless. I will continue to oppose a further runway at Gatwick due to the detrimental impact on Surrey residents and the Surrey countryside".

- The government's announcement on Heathrow can be found here:

- Details of Surrey Liberal Democrats motion to Council in October 2012 can be found here: 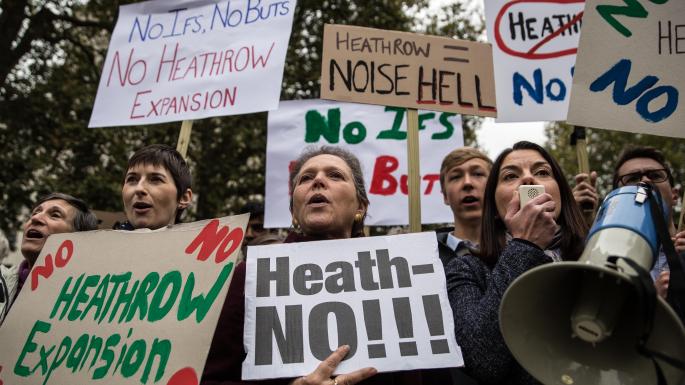