This is the moment that many of us have feared, and that Liberal Democrats spent five years, fifty MPs, and thousands of local councillors preventing – an unleashed George Osborne delivering the first fully Tory budget since 1996. 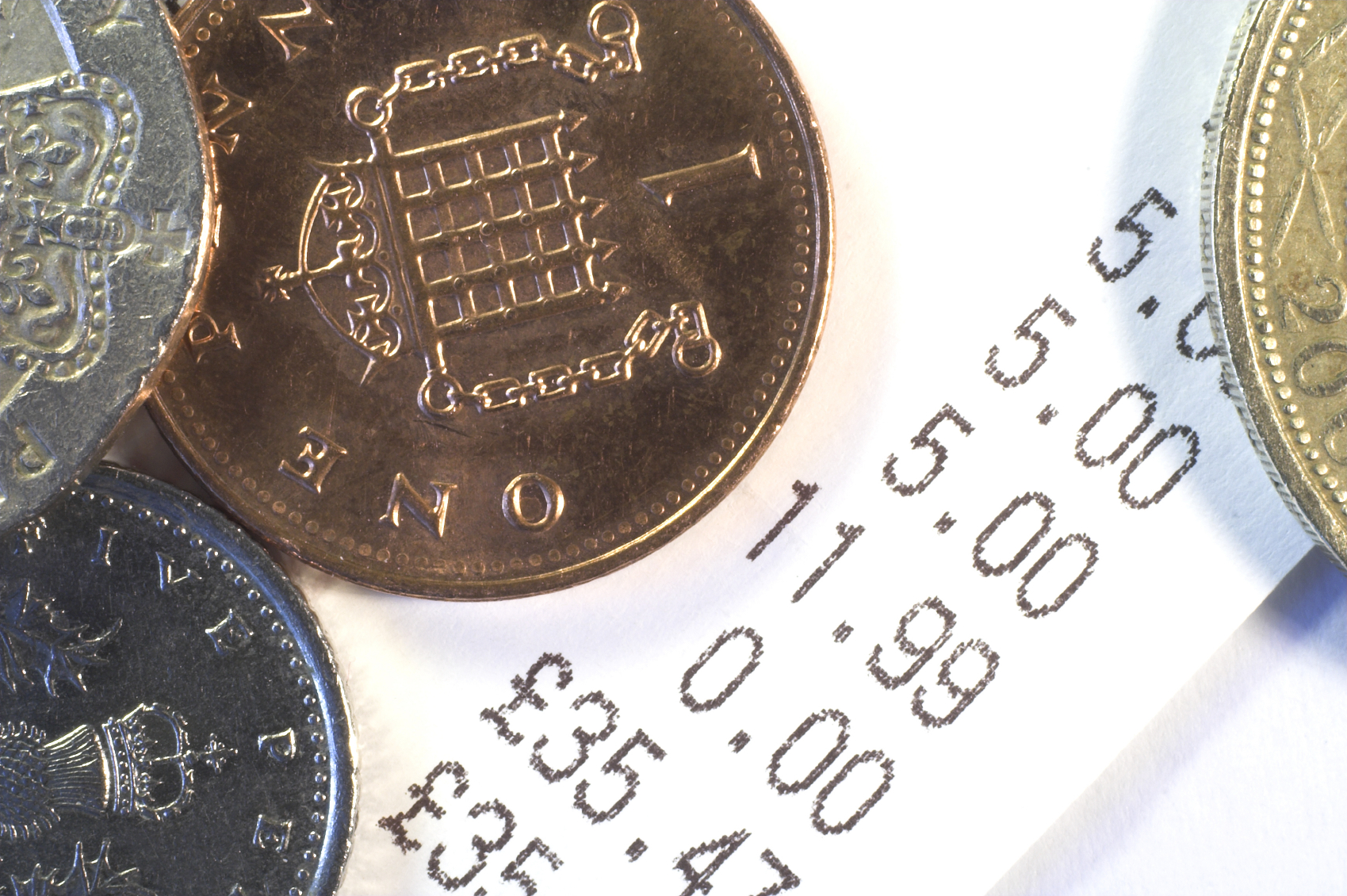 The Liberal Democrats are barely out of the door, and millions of men and women throughout the country are now anxiously working out how much of Osborne’s £12 billion in welfare cuts is about to cost them and their family.

While no-one can say that the last five years have been easy, but the Liberal Democrats in government fought for, and won, reductions in level of welfare cuts in the last parliament. We secured protection for child tax credits for the poorest recipients, invested in free child care and free school meals for more children than ever before, and designed the pensions ‘triple lock’ that will keep pensioners out of poverty.

The Conservative plans for £12 billion of welfare cuts have not been fully outlined, but today’s budget begins to show the shape of what is to come. Limiting child tax credits and universal credit to the first two children of any family sets a worrying precedent, especially given the pre-election rumours of Tory plans to cap child benefit in the same way during this parliament.

Welfare spending needs to be kept under control, but it needs to be fair. The scale of the cuts announced today is excessive and unfair. It is a tragedy that, after five long and hard years, the poor will find themselves subject to such a punitive welfare regime with no one left in government to fight for a fair approach to welfare.

If you are being affected by any of these issues, you can find advice and support from the following impartial organisations:

Shelter
Shelter provide housing advice for residents in any circumstances.

Turn2Us
Turn2Us are a national charity that can give impartial advice and assistance with benefits for people in hardship.

Step Change
Step Change are a national charity that can advise on any aspects of debt issues.