This was a plan that was first proposed a few years ago, and blocked by Liberal Democrats in government at the time.

Students from disadvantaged backgrounds will now have to repay the money that they receive for their maintenance. 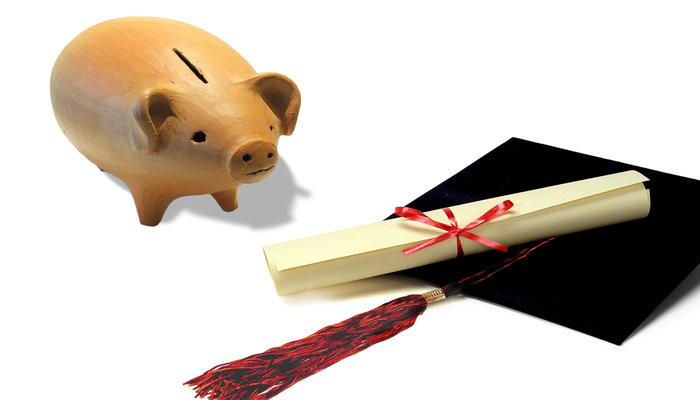 Support for maintenance grants were one of two key protections for poorer students that Vince Cable added to the legislation that increased university fees (the other was the creation of the Office for Fair Access).

We made these protections a condition of our parliamentary support for any changes to fees and, as a result, record numbers of students from disadvantaged backgrounds have enrolled and received a university education since 2012.

It is a massive, but entirely predictable, disappointment to see the Tories chipping away at protections for poorer students at the very first opportunity.