I was frustrated the Prime Minister didn’t bring the government’s case for military action in Syria to parliament last week, so we could examine the evidence, debate the issue and vote on whether or not the government should take action on our behalf. The precedent which has been in place since 2003 is that our government unless the U.K. is under direct immediate threat, should secure consent from parliament for military action, so it’s disappointing Theresa May wasn’t prepared to do so. Not least as I believe, like the Father of the House, Ken Clark MP, that she would have won the vote. This would have made our case stronger and, I believe, secured the majority support of the British public. We all understand that chemical weapons, which have been illegal to use since mid-1920’s20’s, are beyond the pale and that President Assad’s use of them demanded a response. I fear though the PM going ahead without securing parliament's support could be problematic for us down the road. Let’s hope I’m wrong. 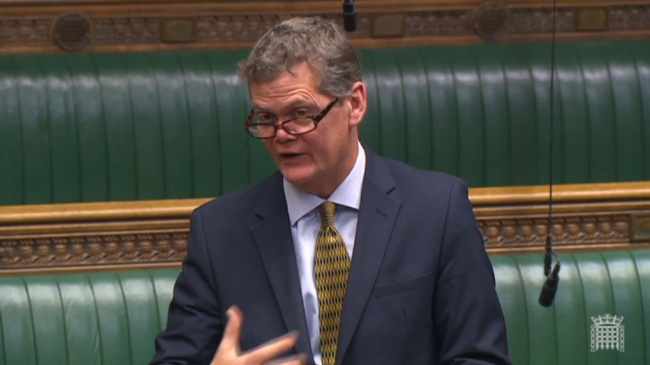