Santander's intransigence could see a local couple lose their home!

As I flagged with you last week, I have been working on a troubling issue for a constituent for over a year now, which seems to have an obvious resolution but despite this, I keep banging my head on the brick wall of corporate intransigence. It’s on behalf of a local couple who have an interest-only mortgage with Santander Bank. No problem with their monthly payments but the issue is the bank doesn’t allow for interest-only mortgages to people over the age of 75, and as this particular couple have reached that age, and for circumstances that are perfectly understandable, unable to settle the whole debt. Santander is seeking a court order to possess their house. I think this is a shocking decision. Not least as with so many of us living longer than in the past, there will be numerous other couples in the same situation - according to the House of Commons library they’re over 130,000 people of retirement age with interest-only mortgages - so you’d think it would make sense for Santander to be flexible in response to changing times. And some other high street lenders are doing so such as the Nationwide who recently announced they’d be carrying over interest-only mortgages to 85 in recognition of our longevity, so why not Santander? I raised the matter in Treasury Questions and have secured a meeting with the minister to discuss the problem. I’ve also tabled an Early Day Motion deploring Santander’s actions and asked they respond to the changes in our aging society. I hope the Bank can be persuaded to do the right thing. 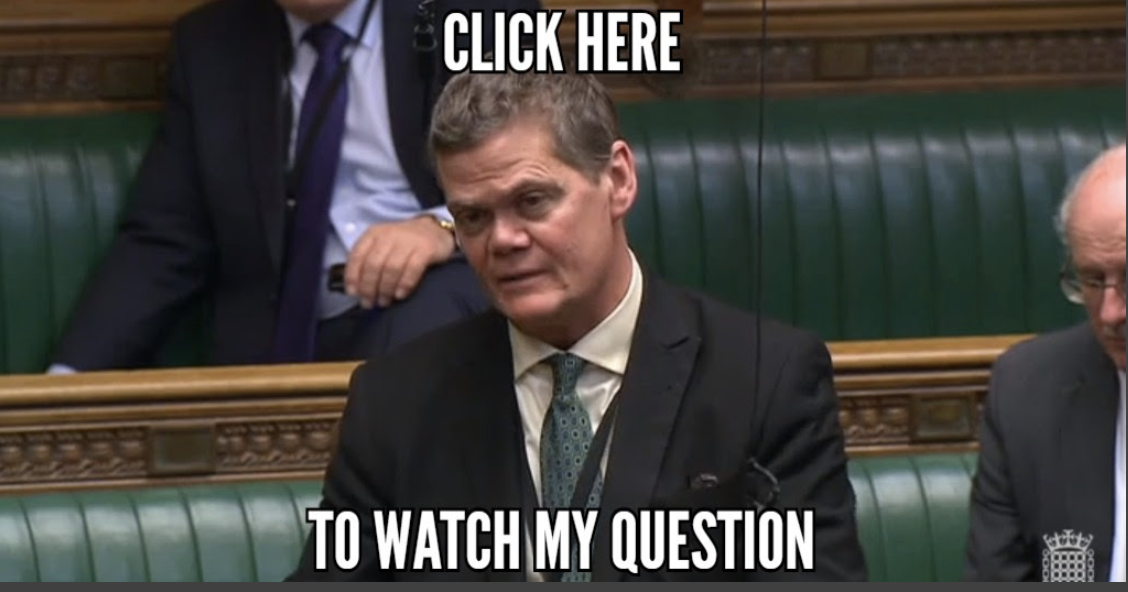