Liberal Democrat MEP Catherine Bearder has today been elected to one of the top posts in the European Parliament after receiving the overwhelming backing of 425 of her fellow MEPs.

Catherine was voted in as a Quaestor, a position responsible for helping to manage the day-to-day running of the Parliament and representing MEPs on its executive body, the Bureau. 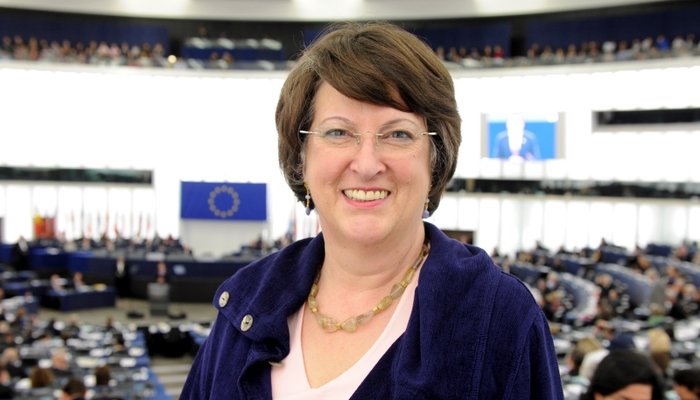 She will be the UK’s only representative on the Bureau, which is responsible for overseeing the budget, administration and organisation of the European Parliament.

Catherine has said she will use the position to improve transparency, making more information available to MEPs and to the people they represent.

With a long history of environmental campaigning Catherine will also work towards reducing the parliament’s carbon footprint and cutting down on unnecessary waste, including by getting rid of free plastic water bottles and increasing recycling.

“I’m delighted to have been elected to this role. I have been championing environmental protection for years as an MEP and have always believed that you have to lead by example.

“I now want to use this position to ensure that the European Parliament is run in the greenest way possible so that we truly practice what we preach.

“We also need to improve people’s trust in the EU and its institutions, and that has to begin by improving transparency.

“I’m determined to lift the lid on the inner workings of the European Parliament and ensure it is fully accountable to voters back home.”