Paul Kennedy has been selected by Surrey Liberal Democrats as their candidate for the Police and Crime Commissioner election in May.

Sue Doughty, Chair of Surrey Lib Dems, said, “Paul is a first-rate candidate who is well placed to understand the issues facing our police, and the things that matter to Surrey residents.  With a background in criminal and regulatory law together with strong experience in financial and strategic management and supervision he brings together the qualities needed for the job.”

"This post needs to be undertaken by a civilian who works on behalf of local people to get the best policing possible for Surrey,” she added.

“I am thrilled and honoured to have this opportunity to serve the people of Surrey on this vital issue for the whole community.”

“I will be offering a balanced, liberal, risk-based alternative to the failed ‘zero tolerance’ approach of the last three years. My approach will be collaborative, open and evidence-based, focusing on what works to prevent crime, catch and punish criminals, and keep our communities safe.”

“I will be looking to develop the force’s leadership and professionalism while demanding action to address existing failings, especially in relation to safeguarding vulnerable children and adults, sexual and domestic violence, harassment and discrimination against ethnic minorities, reoffending, drugs and mental health, the treatment of victims, recording and responding to reports of crime and antisocial behaviour, and rising violent crime.”

“I will seek to restore community-based policing, tackle rural crime including fly-tipping, and make our roads safer for all users, while improving cooperation with other bodies especially over terrorism, victim support and organised crime.”

“Surrey police do a great job in difficult circumstances but face significant financial and operational challenges, not least pressure and interference from government. It is essential that the police are open and accountable to the whole community for their performance if they are to retain public support.”

“There are many problems with the PCC role, which puts too much power in the hands of one individual who in turn can be subjected to behind-the-scenes pressure from a range of vested interests. If elected, I will be the victims’ champion. I will be there to represent the people of Surrey, not the police themselves and not the Conservative Government.”

Paul Kennedy is a former barrister, accountant and actuary, with a degree in science and mathematics from Cambridge University and a postgraduate qualification in law from City University. He brings 30 years’ professional experience working in both the private and public sectors.

- litigation and advisory work in criminal and civil justice systems, appearing as a barrister before magistrates, crown court, civil and appeal court hearings,

- financial management and oversight of a major insurer’s European subsidiaries,

- managing the provision of audit support and consulting services as a principal at a major accountancy firm,

- overseeing the Financial Ombudsman Service and the Financial Services Compensation Scheme and acting as the main contact point for financial services complaints with wider implications for consumers and regulators,

- establishing and operating strategic relationships and agreements between a range of regulatory, government and other public and representative bodies in the public interest.

Paul Kennedy lives in Bookham, where he is an active member of his local choral society and tennis and badminton clubs, and last year started a 2,500-strong petition to safeguard the future of Leatherhead Community Hospital following the announcement of a review by Surrey Downs Clinical Commissioning Group.

In the 2015 general election, Paul Kennedy was the Liberal Democrat candidate for Mole Valley constituency, where he was runner-up to the Conservatives. 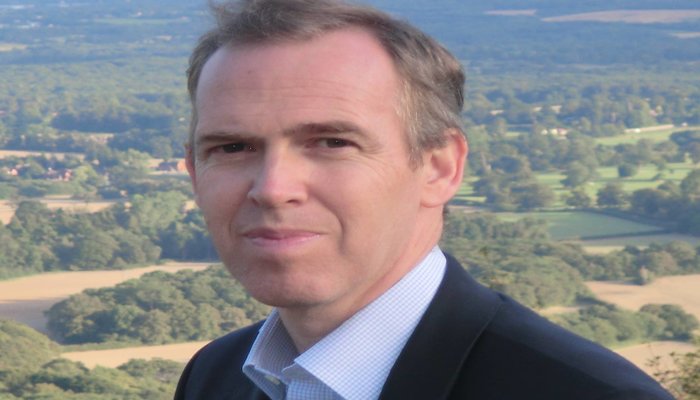