He said: "We have reached a point where it is obvious that services cannot be maintained with the level of grant from central government KCC is receiving. Look at children's services. The plan is to save £3.2 million by reducing the number of children in care. Great idea - if fewer children have to be put in Council care, that is good for the children and families concerned. It also good for the taxpayer who foots the bill. However, it is made clear that this will only be achieved if many more families are helped at an early stage before they 'go over the cliff'. Yet the very service that has been created to achieve that is having its budget cut by almost £3 million. This comes on top of a cut of the same amount last year."

"I have nothing but praise for this service. It employs highly-skilled people who work with vulnerable families, especially those showing early signs of serious problems, and helping them to reach a point where they can look after their children properly. But I despair of them being able to continue doing this."

He went on: "I understand the dilemma KCC's Conservative administration finds itself in, and perhaps surprisingly for an opposition spokesperson I do not blame them. I do however blame the Conservative Government. Back in 2010 the Coalition Government quite rightly made some very difficult decisions to rein in Government expenditure, because of ballooning borrowing. We are not in that situation now. These cuts by the Conservatives in Central Government are ideological cuts."

He concluded: "KCC will continue to carry on, and the Conservative administration, and our officers, will have to do the best they can. But as an opposition member I had the possibility to vote against the proposals as a protest against the erosion of services which are so important to the people of Kent, and that is what I and my Liberal Democrat Colleagues have done."

FOOTNOTE: The Early Help and Prevention Service has Early Help Units across the county that undertake casework with a range of families requiring early help and support. They have access to a number of services that KCC commissions, including those for Emotional Health and Wellbeing, Family Support and Parenting, and Young Carers. Children's Centres are within their responsibility. They work closely with Children's Social Services, and the Youth Offending Teams. In 2014/15, when the Service was setup the budget was £17.931 million: in 2015/16 £14.686 million: for 206/17 the proposed figure is £11.791 million. 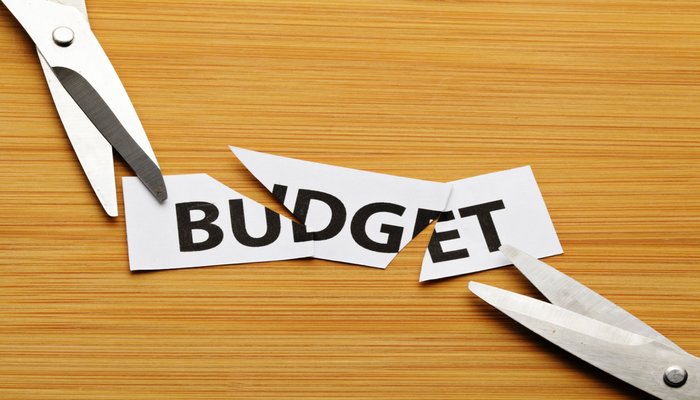