The government today has given a third runway at Heathrow the green light. 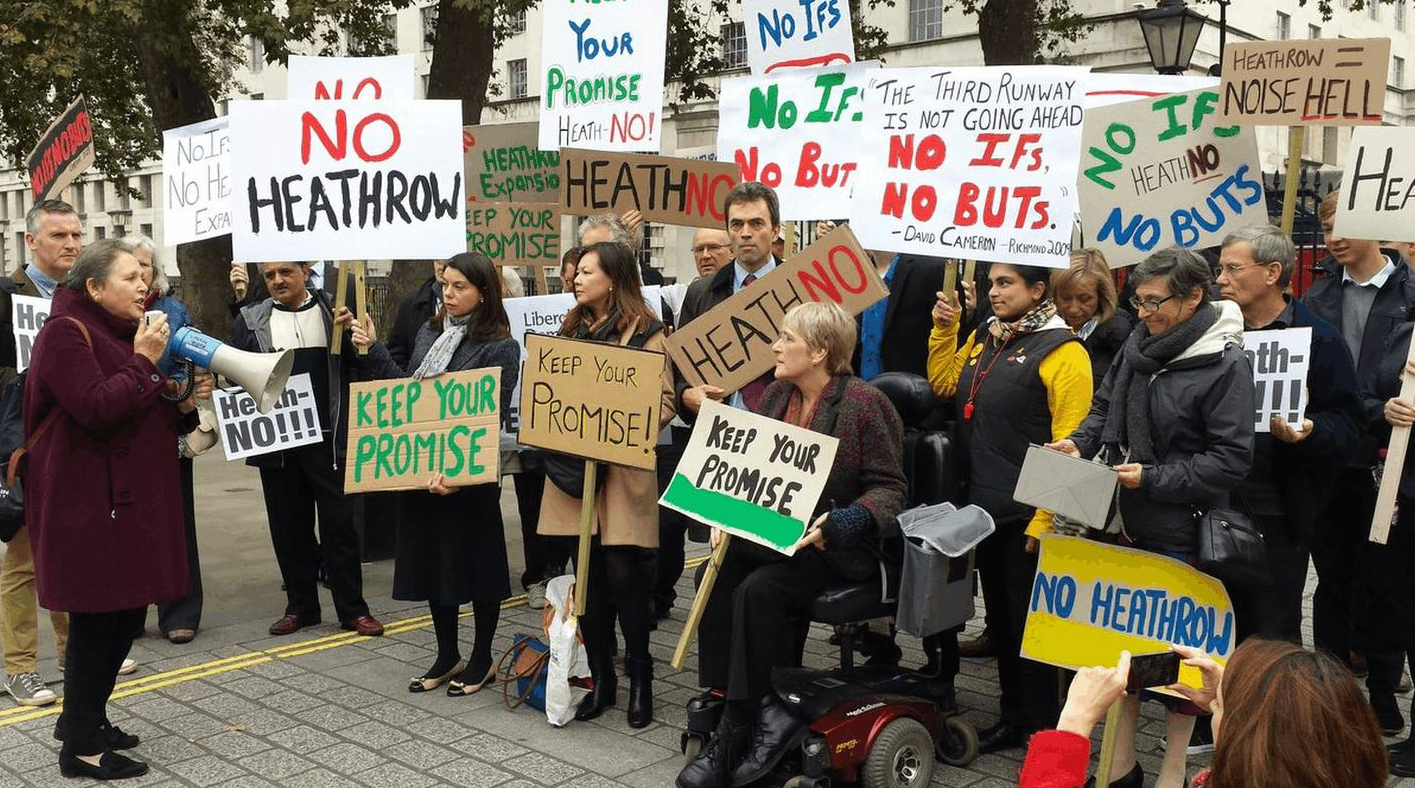 The decision has seen Conservative MP Zac Goldsmith stand down signalling a by-election in the Richmond Park constituency.

“I am furious with the government for ignoring the concerns of many of my constituents.

“There is very little desire in the South East for airport expansion at either Gatwick or Heathrow – the impact on pollution would be severe and will mean London continues to breach vital European air quality standards.

“That’s why my party is against airport expansion in the South East – if there is a real need for expansion we believe it should be elsewhere in the UK – at Manchester or Birmingham - which could also help to build a northern powerhouse.

“The Liberal Democrats offer a clear choice for voters opposed not only to airport expansion in the South East but a party also opposed to the hard Brexit to which the government seem hell-bent on dragging us and our economy into.”