At the County Council meeting last Thursday 29/11/1992 Martin Vye, Canterbury county councillor, called for urgent action to help the thousands of refugees trapped in the Balkans.

Members were discussing a report which outlined the Council's plans to coordinate reception of the number of refugees the Government had said it would let in to the country. Martin said: "This is a very welcome report. Kent's response is much more positive than some other authorities like Bristol. Of course, there has to be a careful and rigorous plan. It would be disastrous just to open the gates without working out how to accommodate them, and meet their health needs. But, as the report quite rightly says, we are talking about only eight individuals per Kent district per year."

Martin went on, "However, we ought to be putting pressure on the Government to focus on the most pressing need - which is surely to provide help to those poor people stranded in the rain-swept fields of Croatia, Serbia and Slovenia. I understand the argument that we should not be encouraging people to leave the refugee camps in Turkey and elsewhere to undertake the perilous journeys into Europe. But the situation has changed radically. They are coming regardless of anything we say. Let's deal with their crisis first." 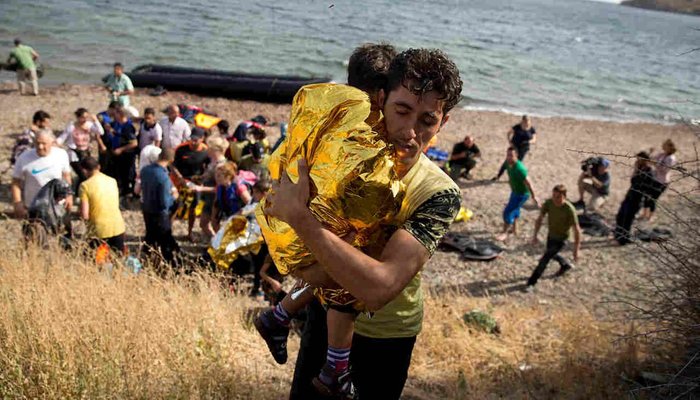