Your report about forthcoming Westminster constituency boundary changes (Constituency review 'will hit Labour hard', 29 August) suggests that only existing constituencies outside the new quota range are under threat. In fact, all constituencies (apart from the island exemptions) are under threat because changes to any constituency boundaries may have significant knock-on consequences for other seats in a region. It is not the case that seats within the quota range are necessarily going to be "saved" while others are "abolished". All seats may be subject to significant reorganisation.

What parliament did not know when it approved the process in 2011 was how many people are missing from the electoral registers. The 2 million people added to the registers for the Europe referendum, for example, were included too late for inclusion in this review. The Electoral Commission has suggested that electoral data for boundary reviews should be based on voters registered at election times, as opposed to a date in between elections when registration levels are particularly low. Much more needs to be done to improve electoral registration, particularly of young people.

The process of constituency boundary reorganisation is now to take place every five years. This means that nobody elected in a general election can be sure that their constituency will exist again on the same boundaries. Nor will they know what those boundaries will be until early in the fourth year of a five-year parliament. The political and constitutional reform select committee in the last parliament made many sensible suggestions to improve the process, including greater flexibility over the quotas to enable more sensible constituencies to be created and then preserved.

But the only reform that would make all votes of equal value would be adoption of a voting system based on proportional representation. The failure of Tony Blair's government to deliver the promised referendum on a PR system when it had a big majority in the House of Commons after 1997 is one reason we are left with this mess now. 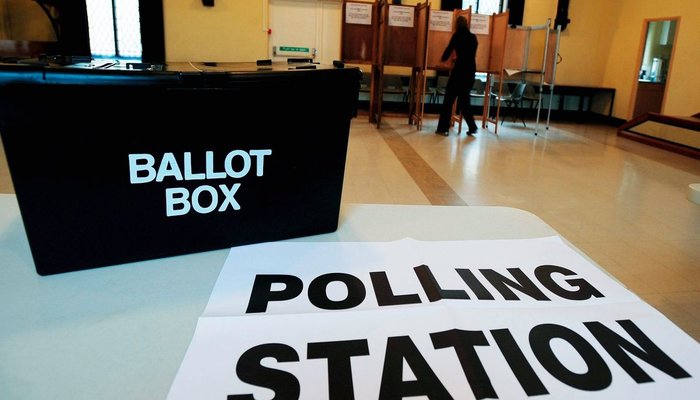