Shocking new figures on the length of time patients wait in ambulances outside local A&E departments here in the SE have been revealed in an exclusive audit by Liberal Democrat Health Spokesperson.

More than half of all patients in the SE are delayed by more than 15 minutes. Some 584 people had to wait more than two hours, with the longest wait being over four and a half hours. Each delay costs the NHS an average of £105 in the SE.

The survey extended to all England’s 10 ambulance trusts and found nationally that four times as many people wait 2 hours or more when compared to 3 years ago, and that the longest waits exceed 9 hours in total.

Further findings from the audit showed:

In the East of England, the North West, and Yorkshire, the total number of hours lost due to handover delays more than doubled.

Based on conservative estimates by the trusts, the direct cost of these delays to NHS ambulance trusts is in excess of £31 million, though the true figure is likely to be far higher.

Commenting on these findings Norman said:

“It is hard to imagine just how distressing it must be for a patient, having been rushed to A&E in urgent need of treatment, to then be left waiting hours for the care they need. The strain this puts on NHS staff and finances is also unsustainable.

“The Government cannot ignore the desperate state acute hospitals are now in, as they struggle to cope with the demand for services and limited resource. And it is quite clear that this problem is getting rapidly worse, not better. 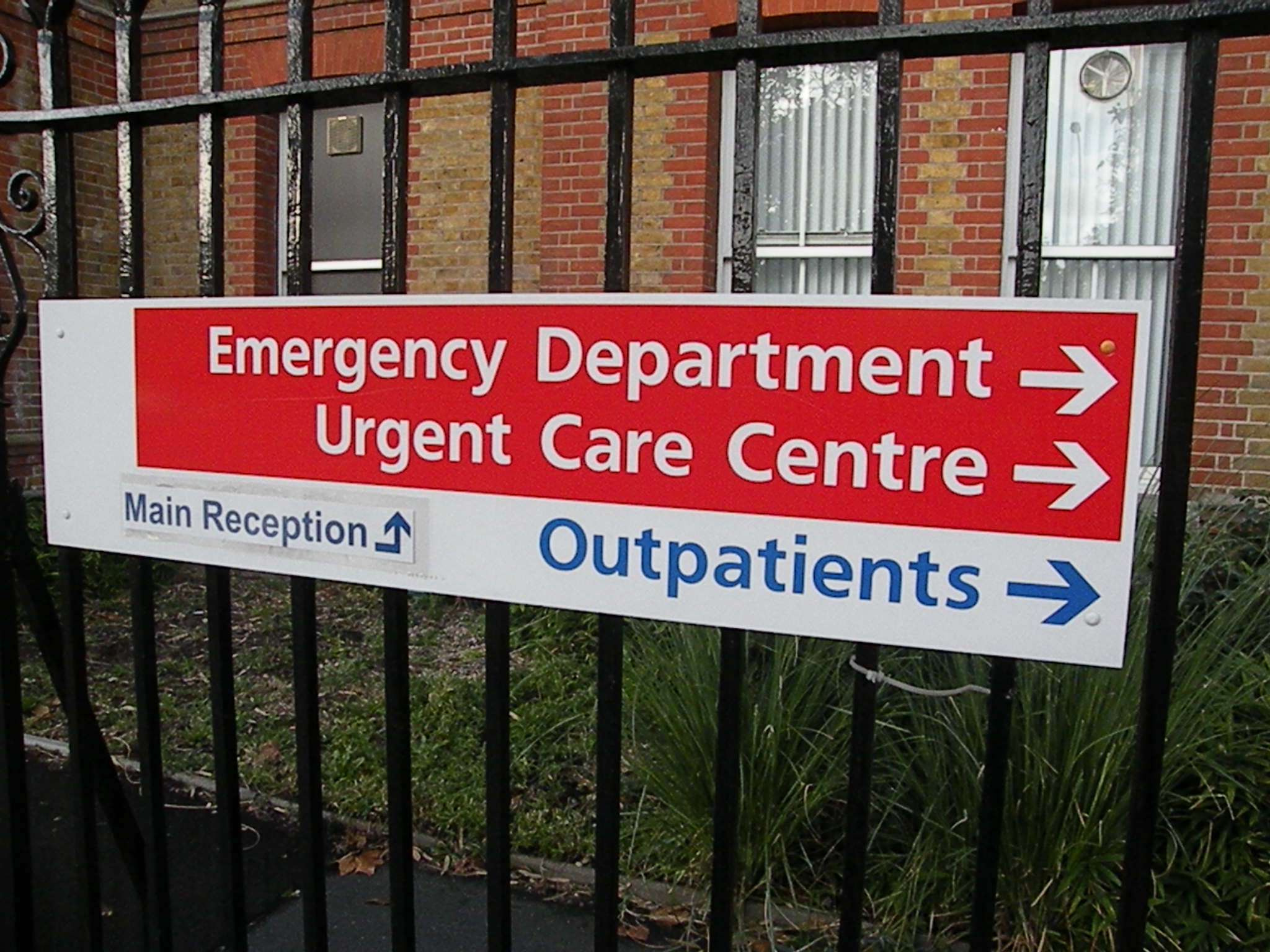