Local Businessman and long serving Maidstone Borough Councillor Dave Naghi has been selected by the Liberal Democrats to contest the forthcoming election for Kent’s Police and Crime Commissioner.

Dave has been a Borough Councillor for East Ward for 14 years and is currently a member of the Licensing Committee and a trustee of the Cutbush and Corrall Almshouses. He has a keen interest in youth issues and is Chairman of Maidstone Sea Cadets, and a member of the Kent Playing Fields Association and has had a long association with the Howard De Walden Youth Centre.

He is a former Vice Chairman of Maidstone River festival.

In his spare time he is a steward at Maidstone United and helps organize the World Custard Pie Championships.

Dave said: “As a local Councillor I have seen how the police are losing the trust of the community, with Neighbourhood policing being little more than a catchphrase in many areas, some of which have not seen a beat officer in years.  At the same time minor crimes are being tolerated and the police are uninterested in or unable to support community events and initiatives.

I want to rebuild trust and to reduce central costs including those of the Commissioner’s office and advisors and refocus on frontline services.” 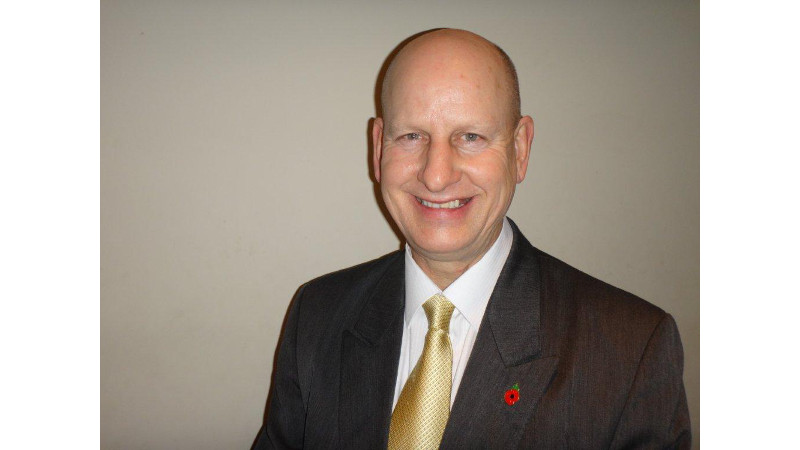