Only the Liberal Democrats will defend families in Oldham West and Royton from the scourge of tax credit cuts, by-election candidate Jane Brophy said today.

The party said it would fight the by-election with a firm message: Labour is in disarray and only the Lib Dems will stand up for local people in the face of brutal Tory cuts. 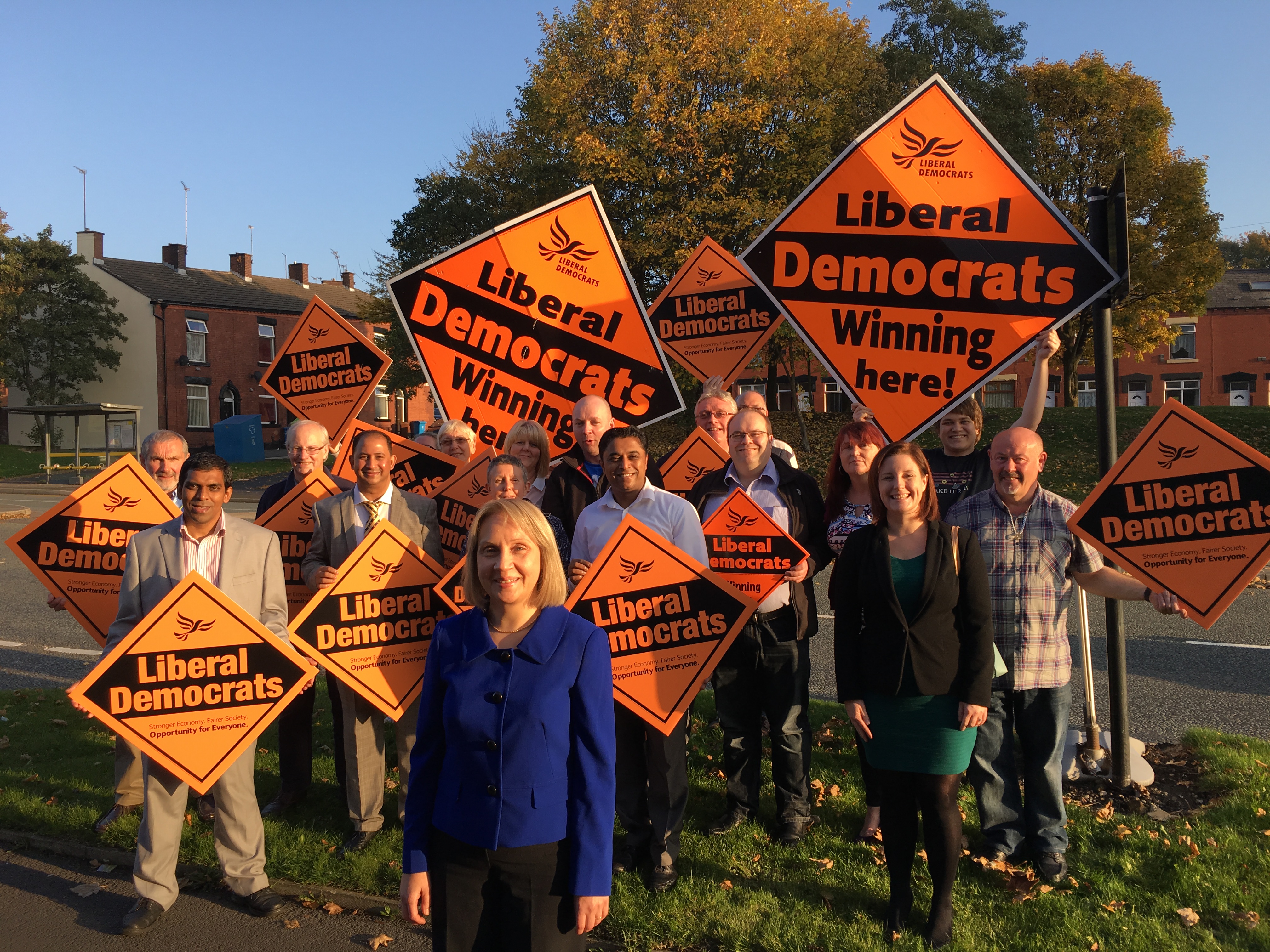 “The people of Oldham West and Royton need someone to stand up for them and the Liberal Democrats are the only party that will do that. Labour had the chance to oppose tax credit cuts and failed to do it.

“The Tory tax credit cuts will affect 8,000 families in this area alone and it was only the Liberal Democrats who stood up for people by trying to stop these cuts completely in Parliament.

“When it came to a crunch vote in the House of Lords, Labour just voted to delay cuts to child tax credits and UKIP’s one MP voted in favour, while the Conservatives just cheered them on. We deserve better than that.

“Michael Meacher was a well-respected MP and it would be an honour to succeed him representing local people in Parliament.

“On issues like Tax credits and like the Conservatives plan to wipe out council homes with its Housing Bill the message is clear: If you want a real opposition to this Conservative government only a Lib Dem MP can deliver that.”

“Jane is a hardworking campaigner and would be a fantastic local champion for Oldham West and Royton.

“We look forward to an energetic campaign highlighting how Liberal Democrats are now the real, credible opposition to this Conservative Government on issues like housing and cuts to tax credits”