Cllr Hazel Watson Leader of the Liberal Democrats on Surrey County Council said: “On 23 June the country will be voting on whether or not to remain within the European Union. This EU Referendum vote will be a once in a lifetime momentous decision that will profoundly impact on the future of the country as a whole, including Surrey’s residents and businesses.

Hazel Watson added, “So far, Surrey has benefitted tremendously from being within the EU and this should continue for the good of the County. The most important benefits of being an EU member include:

- and investing in University research.

“At present many Surrey jobs are linked to the country’s membership of the EU. These jobs are in various industries including tourism, financial services and agriculture. Leaving the EU would result in job losses in Surrey as a result of businesses relocating to EU countries where they could continue to benefit from no import taxes and the same regulations.

“Surrey residents benefit from the single market as it saves them money by lower prices in our shops as a result of free trade within the EU.

“The EU helps to make Surrey safer. For example the European Arrest Warrant means that criminal suspects can easily be extradited from EU countries back to the UK. Also, close co-operation across the EU is vital in the fight against terrorism.

“The EU helps to protect the environment. For example, EU limits are crucial to reduce air pollution which causes thousands of early deaths in the UK.

“The EU has played a leading role in promoting peace.

“British Universities including those based in Surrey have received millions in research funding from the EU each year.”

Hazel Watson concluded, “For these vital reasons I am urging the Leader of the Council to back the Prime Minister’s aim for this country to stay in the EU. This decision is too important to just stand back, do nothing and hope for the best for Surrey.” 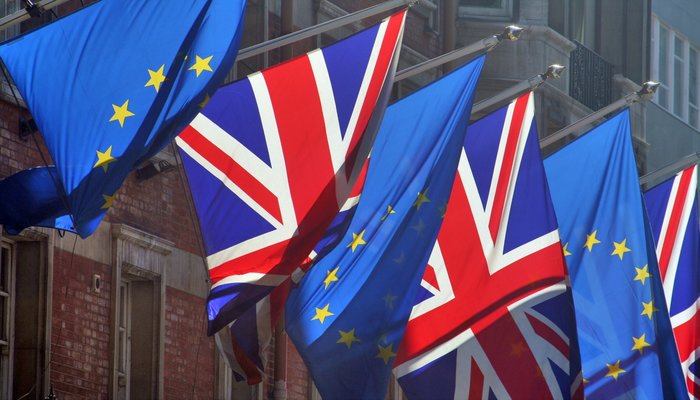