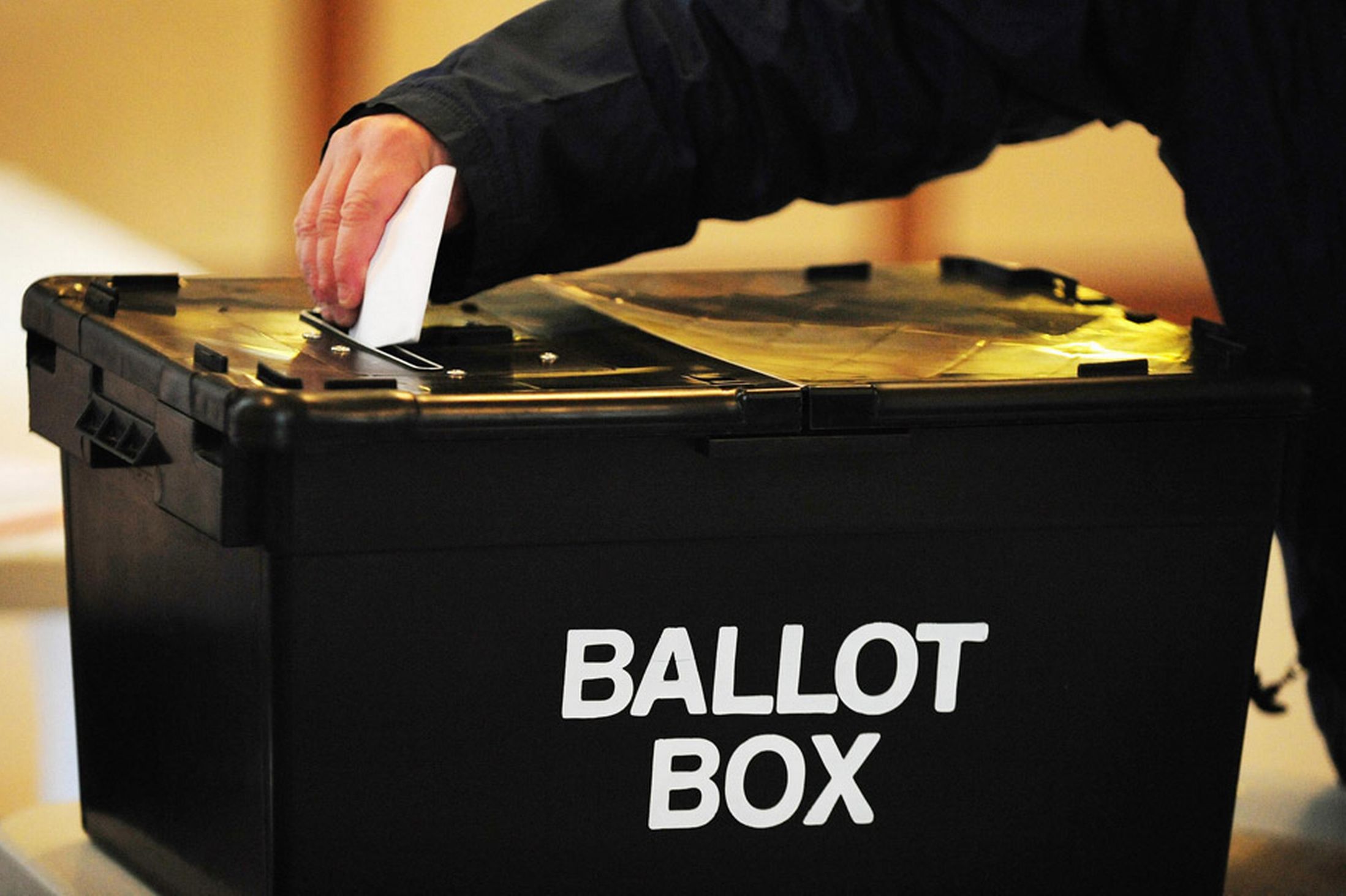 The election was postponed from May following the sad death of Mick Longhurst. There were two vacancies as the previous UKIP councillor had resigned after a single year as a Councillor.