Liberal Democrat councillors are warning that the Conservative-run County Council's plans to charge the public for using Community Recycling Centres, as well as reducing their opening hours, could lead to even bigger increases in fly-tipping across Surrey. Recent figures show that fly-tipping across the county has doubled in the last two years, from 2093 tonnes in 2013/14 to 4441 tonnes in 2015/16.

The plans, which come into force on 1st September 2016, have attracted heavy criticism from Liberal Democrat councillors and local residents who have all pointed out that these proposals make it harder for residents to do the right thing with their waste. They also contradict the Tory "5 More Priorities" statement which was released just before the last county council elections in 2013. It stated that 'We have delivered new and improved waste & recycling facilities across Surrey and will continue to protect our countryside'.

- households will be limited to one free bag of some garden or building waste a day, but further bags will cost £4 each

"Surrey residents wanted to retain the service as it was but this was ignored by the Tories' slanted consultation last year. Instead we have a recipe for increased fly-tipping while at the same time the County Council spends millions on buying property hundreds of miles away from Surrey and wasting residents' cash on glossy magazines like 'Surrey Matters'. These new charges and cuts will hurt our beautiful countryside and are just another let down from the Tories here in Surrey.

"We are calling upon the County Council to drop these charges and reverse these totally short-sighted cuts that make it harder for our residents to do the right thing when it comes to waste. Liberal Democrat councillors will push for these changes at every opportunity and continue to monitor the dreadful impact that fly-tipping has across our county". 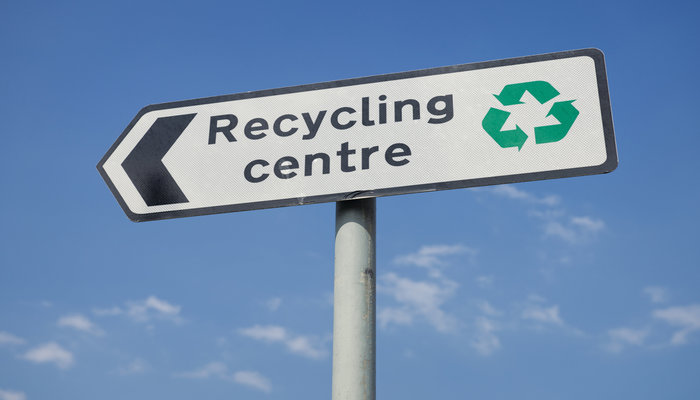