At the County Council meeting last Thursday (29/10/2015) Liberal Democrats won an almost unanimous vote on a proposal they put forward. They requested that the Chairman be mandated to write to David Cameron urging his Government to continue free school meals for the youngest children in primary schools. The Kent Liberal Democrats had been alarmed to hear that the Chancellor had all educational spending apart from pupil funding in his sights for cuts.

Proposing the motion Martin Vye, Liberal Democrat spokesperson for education, said: “We Liberal Democrats fought hard when we were in the Coalition Government for introducing these free school meals. A two year pilot scheme in a couple of local authorities had shown excellent results with primary school children eating more healthily and improving their educational attainment. When the Coalition Government extended this scheme over the whole country Kent invested a considerable amount in additional school kitchens and equipment and we don’t want this investment thrown away. We know that David Cameron came out to say that the scheme was safe but can we believe that given the U-turn on working tax credits?”

Rob Bird, Deputy Leader of the Liberal Democrats on KCC, who seconded the motion quoted the Department of Education’s own words:  “We want to give every child, regardless of their background, the very best start in life. This is at the heart of what we are doing with school food. We have made real progress and the new School Food Standards mean that pupils of all ages, including infants, are eating good, nutritious food which we know helps children to concentrate in the classroom and supports healthy lifestyles.” 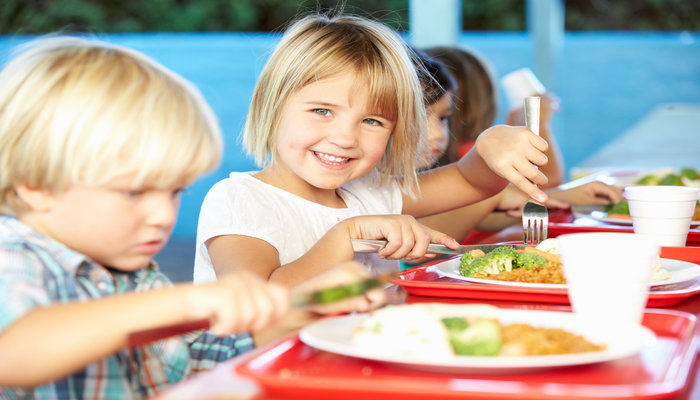