LIB DEMS CELEBRATE SECOND BY ELECTION WIN IN A ROW

Lib Dems in Newhaven and across Lewes District are celebrating after winning their second council by-election in a row.

The full results in Newhaven were:

Cllr Darren Grover, Leader of the Lib Dem Group on Newhaven Town Council, said: "We have a great local team here in Newhaven and we are delighted to see Christoph getting such a good result.

This is another good win and shows that the local Lib Dem fight back is well under way. It also shows how disliked the Tories still are in Newhaven"

And finally, it sends a clear message to the local Conservative run district council that people do not want to see development on the Meeching Down site and we want to see them learn from this result and withdraw the plans".

This follows the election of Cllr Isabelle Murray onto Seaford Town Council at the previous by-election in July, when she gained a seat from the Conservatives. 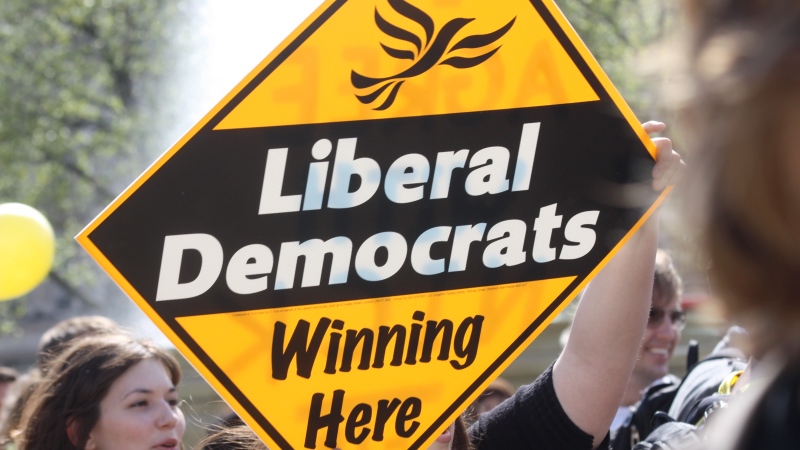