The Liberal Democrats on Surrey County Council are calling on the Conservative administration at County Hall to put more money towards improving Surrey's footways.

"Surrey's footways are crumbling and need to be brought up to a decent standard for pedestrians. The most recent condition survey in 2014 showed that one-third of the county’s footways were ‘functionally or structurally impaired’. Since then little has been done by the Conservative administration to tackle the problem of Surrey's sub-standard footways while they have been concentrating on resurfacing Surrey's roads.

"I am calling on the Conservative administration at County Hall to redress the balance by funding a programme of resurfacing and re-paving of Surrey's footways to bring them up to a decent standard. This continued neglect of our footways must not continue." 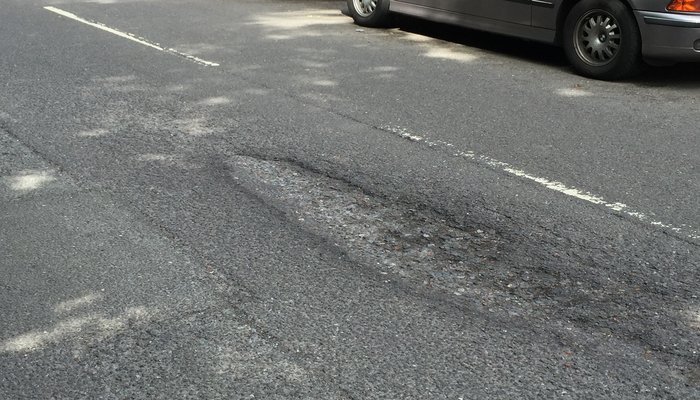