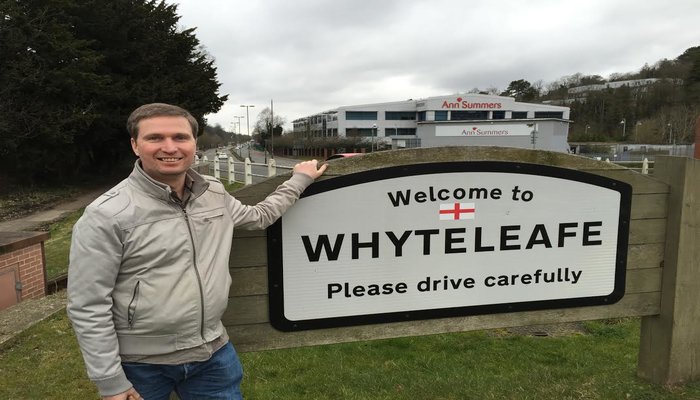 David Lee won the Whyteleafe By election on Wednesday 1 April called after the disqualification of the former Tory Councillor.

David Lee said after the count, "Thank you to everyone who voted for me, this is a fantastic result. I promise to work hard for the community"

David Lee is already the vice chairman of Whyteleafe Village Council and now will represent the residents of the village at the district.  In a resounding victory,  David scored 50% of the vote.

Jill Caudle Councillor in neighboring Caterham Valley said, "It is great to have David back on the council - and with such a fantastic result getting as many votes as the Tories and UKIP combined.  It shows that Lib Dems can win seats even in strong Conservative areas like Tandridge".

Regional Chairman of the South East Liberal Democrats commented, “It is great to have more hard working Lib Dem Councillors holding the Tories to account.  I know David will work well with the team of Lib Dem Councillors and will be a strong voice for Whyteleafe”.