Lewes Liberal Democrats, including Seaford, Newhaven and Polegate have responded to Govia Thameslink Railways (Southern) timetable consultation for service changes in 2018. The party have been running the Save Seaford Trains campaign in Seaford since October, as proposals from GTR include significant service reduction to the largest town in the district.

The Save Seaford Trains campaign collected 3,211 signatures against the removal of trains which run direct to London from Seaford during peak hours. Liberal Democrats were accused of political scaremongering by the incumbent MP, but continued to campaign and raise the critical issue with residents.

“Passengers are suffering as a result of poor railway management.

“The Conservatives are keen to blame the Unions, but the truth is the trains don't run on time even when there are no strikes.

“To propose significant timetable changes, including a loss of trains between Seaford and Victoria, is salt in the wounds for many passengers, myself included.”

“The proposals set up false choices for passengers. Residents in Seaford travel regularly to Brighton and to London Victoria. Making them choose between one or the other is unnecessary.

“Southern Rail blame the single line between Seaford and Newhaven. We say, re-open the second line and put more trains in.

“Too many people in Seaford are suffering from journey delays, disruptions and cancellations. We need a rail service fit for the residents, and this consultation proposal clearly will not meet the needs of the people in Seaford.”

Residents across Lewes district are growing fraught at the ongoing problems with Southern Railway services.

Kelly-Marie Blundell, who has been vocal on the subject, commented;

“The Conservative Government holds the contract with Southern to deliver the services. If the needs of the service are not being met, they should be stripped of the contract and it should be given to another provider.” 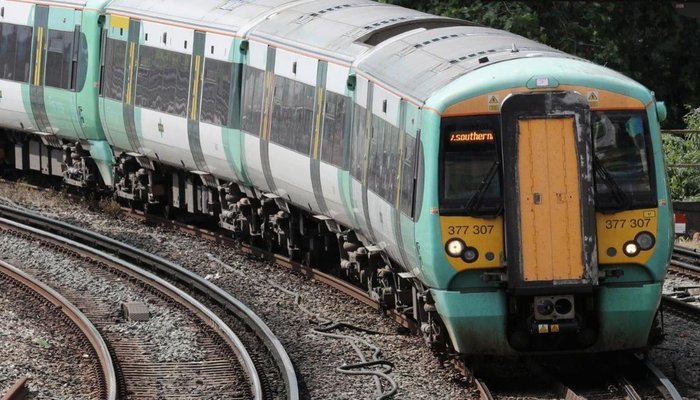