You can argue that David Cameron first showed his true colours when he told aides to cut the “green crap” two years ago, but the fact is that he had no choice but to keep the coalition’s commitments to renewable energy while the Lib Dems were in government and able to protect them. 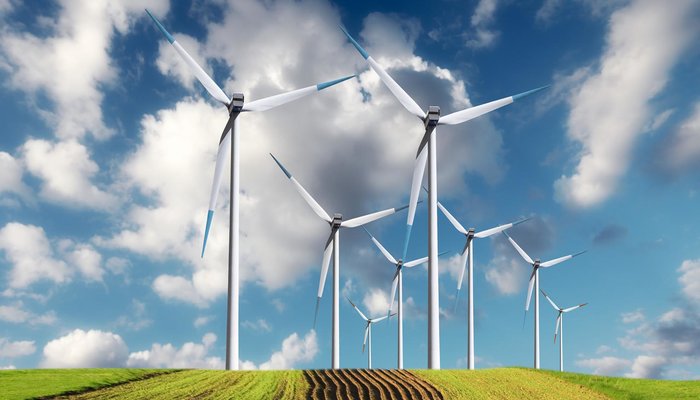 Even in the teeth of the recession that followed the financial crisis, Lib Dems in government stayed true to our environmental priorities. As a result of joining the coalition, we were able to create the first Green Investment Bank in the western world – backing renewable energy and environmental sustainability schemes with £3 billion of financial support. There are now rumours that this bank will be privatised at some point in the coming parliament.

We also secured significant subsidies for wind farms and other renewable energy projects, and the ‘green levies’ – taxes on energy companies on the basis of their use of non-renewable energy – that provide the subsidies for those projects to get off the ground. Today’s budget removes entirely a range of tax exemptions that we had worked hard to provide in order to encourage renewable energy production – risking turning back the clock on Britain’s energy network by decades.

In Britain, the amount of energy generated from renewable sources doubled over the course of the last government, as a direct result of Liberal Democrats being able to make a difference and strongly support renewable energy. We made protecting our environment and securing a safer future through reductions in carbon emissions both national and international priorities for the last government.

It is no surprise to see the Tories taking a wrecking ball to those hard-won achievements as soon as Liberal Democrats were no longer there to protect them.