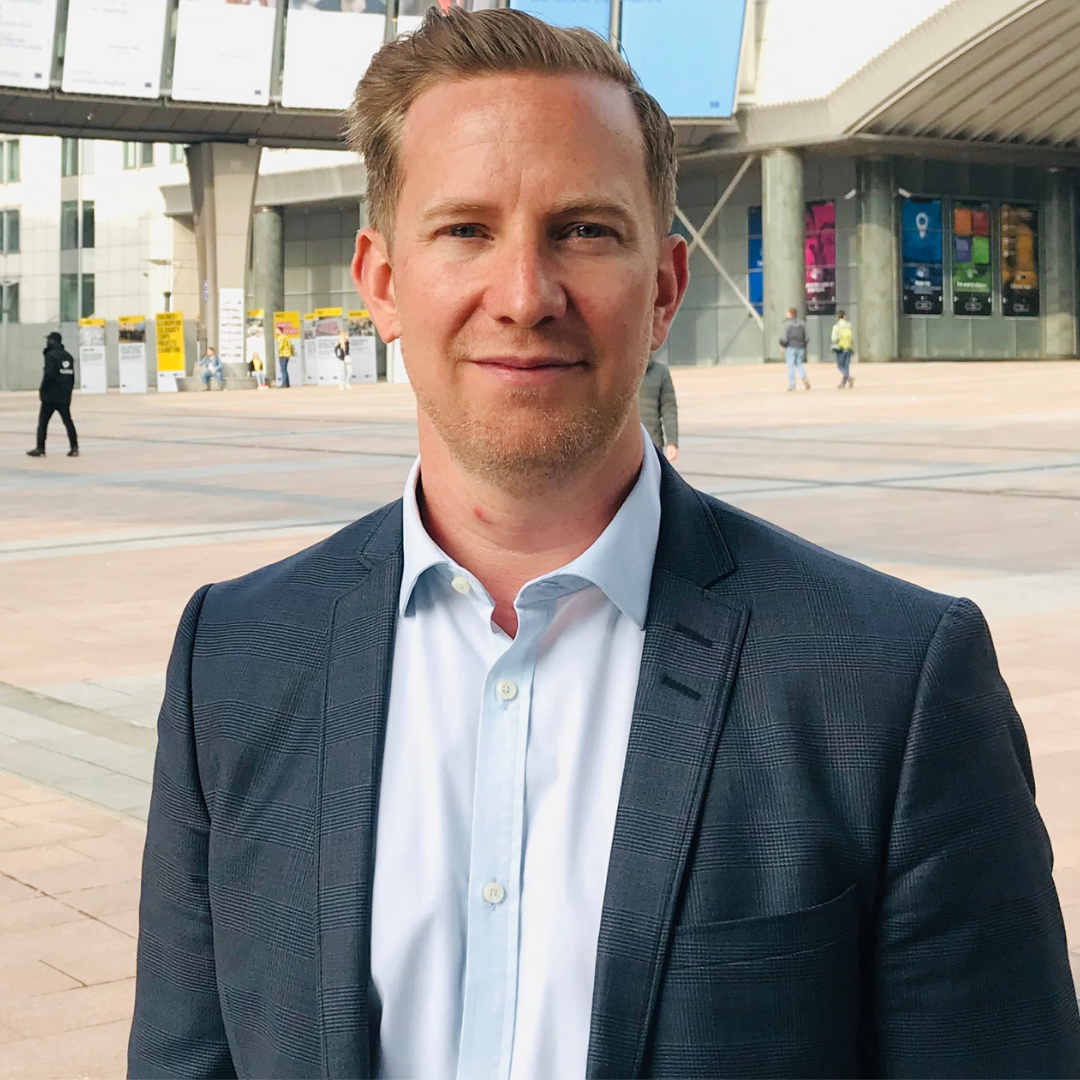 Giles is a passionate pro-European, liberal, and internationalist. Born and bred in Sussex, he studied in Surrey and in Bruges, and holds two degrees in European affairs. He joined the Liberal Democrats to campaign for the UK’s place in Europe, and to fight for a fairer, greener Britain.

Currently heading a team of 25 at the European Commission’s department for justice, consumers and equality, Giles is a communications professional with 20 years of EU experience. He has previously worked in the EU departments for economic and financial affairs, employment and social affairs, in the European Parliament, and as a journalist.

Giles was a Liberal Democrat candidate for the South East at the last European elections, when he ran a dynamic campaign across the region, reaching out to young people, EU citizens, and the LGBTI community, and helping to ensure Catherine Bearder’s re-election as MEP.

As a long-time Chair of Liberal Democrats in Europe, Giles more than doubled the local party’s membership and worked to build alliances with other liberal parties around Europe. He also stood as our parliamentary candidate in Wealden, East Sussex at the 2015 General Election.

His priorities as a European candidate are to fight Brexit, to restore Britain’s damaged influence in Europe, to stand up for liberal values by working with our allies, and to represent the South East region.

Fluent in three European languages and conversant in another three, Giles brings energy, dynamism and direct EU experience to the Lib Dem team for the South East.