Everyone knows someone helped by Stephen 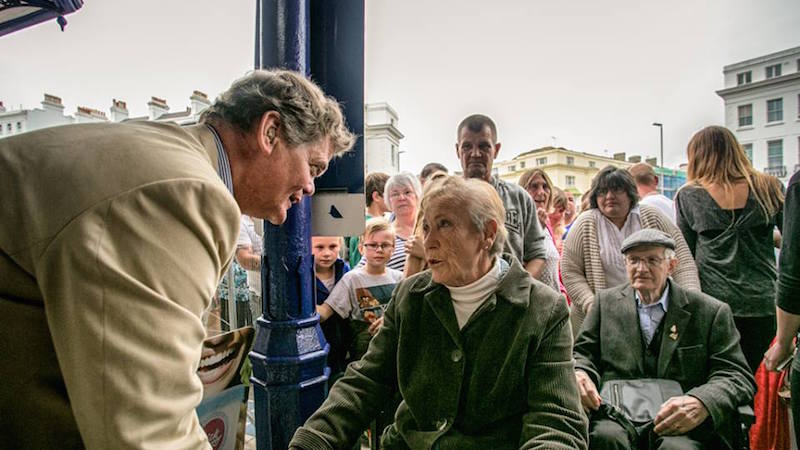 In his five years as MP for Eastbourne, Stephen Lloyd has dedicated himself to establishing a reputation as a hard-working MP who always puts the needs of the town and its residents ahead of party politics.

From supporting individuals and families to lobbying Ministers at Westminster, as well as bringing opposing local bodies together to achieve a greater good, it's clear that Stephen stands apart as a different type of MP, motivated only by the betterment of the community.

Stephen has achieved an impressive record of delivery by focusing on the issues that matter most to local people, securing '10,000,000 of funding for Eastbourne Academy whilst fighting relentlessly to protect the town's District General Hospital from Tory cuts.

He also set up an Action Committee within 24 hours of the devastating fire at the town's pier, oversaw the return of the Sunshine Carnival after 15 years, and has boosted local employment by helping to create 3,600 apprenticeships since 2010.

A well-respected figure both in the town and across the country, Stephen has attracted praise not only from local media including the Eastbourne Herald and BBC Radio Sussex, but from national titles including The Guardian and The Independent.

It's important that Stephen is allowed to continue his fine work into the next Parliament ' but he can only do that with your support. To donate to his campaign now, click here.