Education to be taken out of the Control of Local People

Martin Vye, Liberal Democrat Spokesman for Education at Kent County Council, reacted with dismay and anger to last week's Government statement that it intends to force all local authority schools to become academies by 2020.

Martin said: "This Conservative Government simply does not trust councils - the representatives of local people - to look after the schools in their area. They have already compelled many schools into becoming 'academies', removing them from local council responsibility.

"Their big claim is that by becoming academies, subject only to central government oversight, schools will dramatically improve their performance. But recent figures for Kent schools demonstrate that this is simply not true. In recent inspections 54% of local authority schools were judged to have improved since the previous inspection, against 51% of academies; whereas 13% of academies had deteriorated against 9% of the local authority schools. Here in Kent there is no proof that by simply making a school an academy will improve its performance."

He added, "At the County Council meeting this Thursday I intend to ask KCC's Conservative Cabinet Member for Education what steps will he take to ensure that Kent pupils continue to benefit from a good education at those schools which have chosen and performed well enough to remain under Kent County Council's control - and which will soon be forced to become academies." 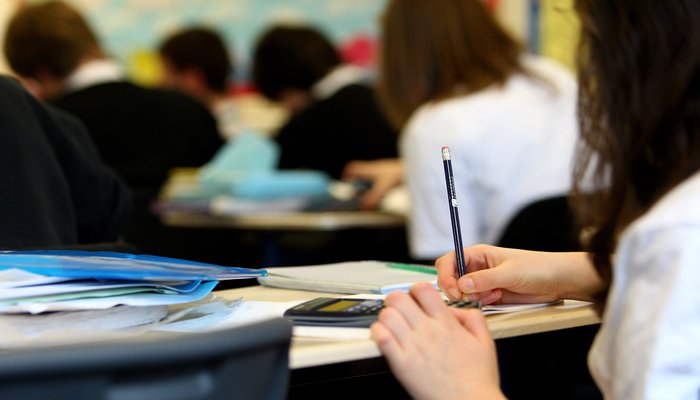