In a message to Eastbourne residents and supporters across South East Region this morning, former Eastbourne Lib Dem MPStephen Lloyd has announced he is to restand for the seat. Eastbourne is likely to be one of the Liberal Democrats top target seats at the next General Election.

In making his announcment, Stephen said:

"I'd like to let you know that I have decided to re-stand as Eastbourne MP in the forthcoming general election, whenever that may come!

"Since the general election result fourteen months ago I've been touched by the almost constant words of support and encouragement from people across Eastbourne urging me to stand again as their representative. For which many, many thanks!

"I've continued to be as involved locally as I have always been. From helping organise our splendid Sunshine Carnival to actively supporting numerous other community initiatives such as the recent fantastic 24hr Cancer Relay fundraiser - and many more.

"It's always a pleasure for me to work alongside other's as we strive to make a difference for good in Eastbourne. I love it. It's why I care so much about our town.

"It's genuine sense of community married to our shared values are what in my view make Eastbourne just that little bit special.

"I was enormously privileged to serve as your MP and if, when the next general election is finally called, I am re-elected people know that I will always put Eastbourne above party politics.

"Make no mistake the next few years are going to be very challenging both for us and the country for a multitude of reasons, but I believe I've the necessary experience, commitment and vision to ensure Eastbourne comes through stronger and better than ever.

"To beat the local Conservatives though I do need your support, so will you join me now in my campaign to be your MP again?

"By pulling together I am convinced we can do it. Between us we will make the positive difference it takes to win for our town." 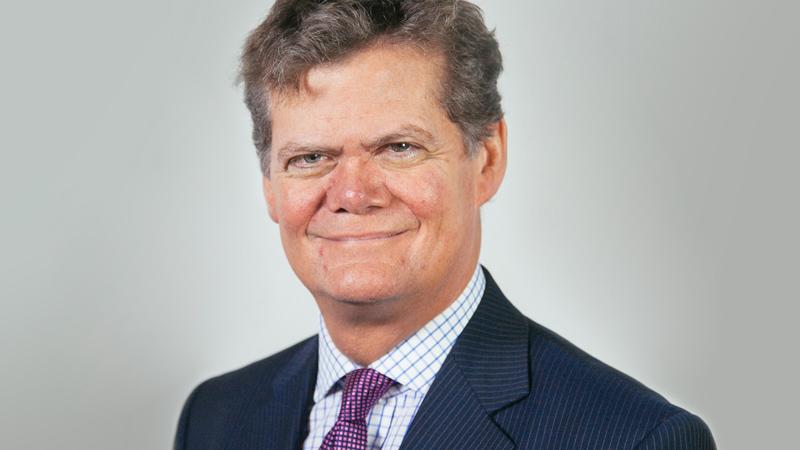