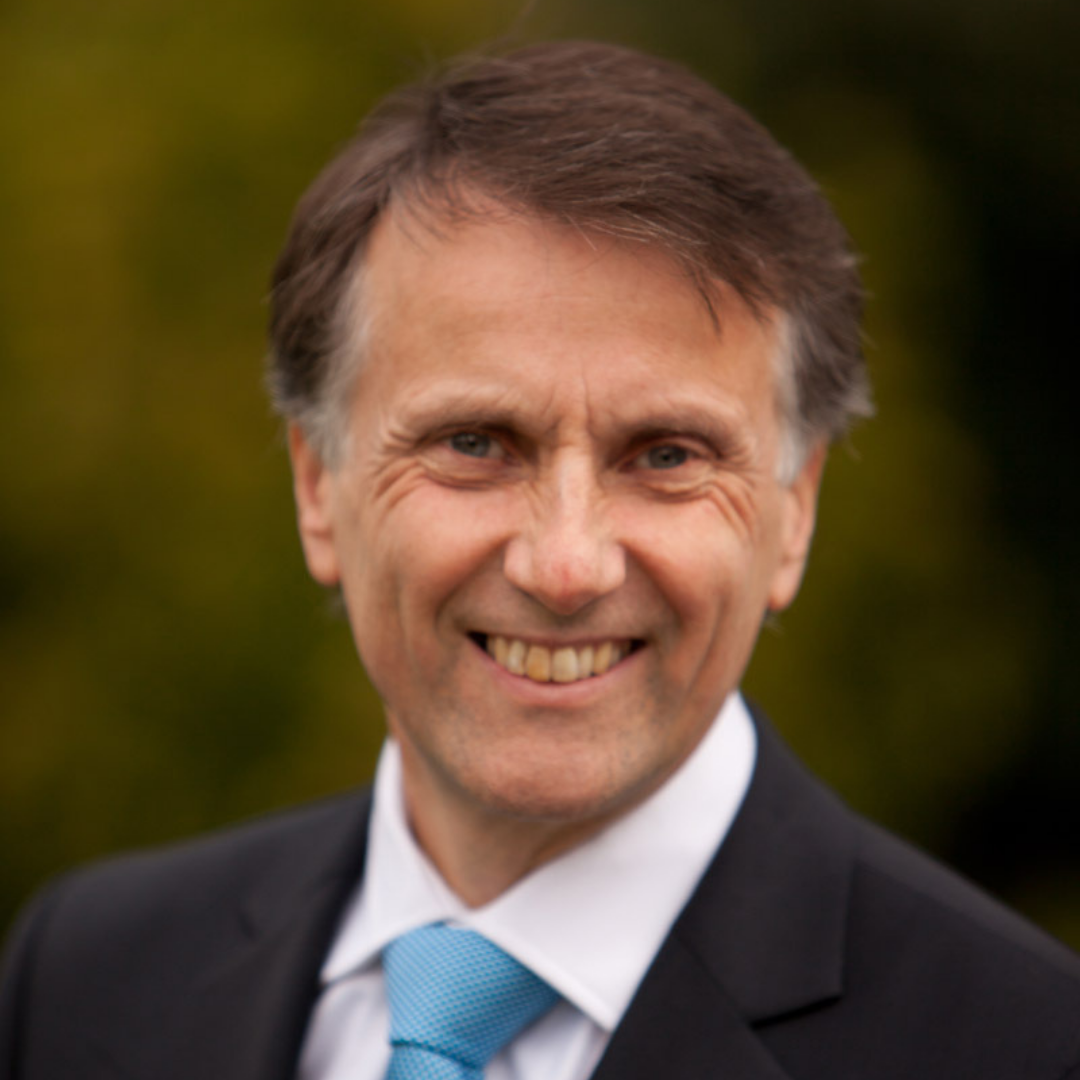 Chris Bowers’ family background makes him a natural candidate for an internationalist, tolerant, liberal party. He is the son of a refugee from Nazi Germany; his grandfathers fought on opposite sides in World War I, indeed his German grandfather spent 12 days in a concentration camp before the family escaped to the UK.

Despite this background steeped in the symbolism of why the EU is so important, he is no Euro-freak. “While I’m fully committed to the European project,” he says, “I do see the EU’s flaws, and am a firm believer in subsidiarity and identifying with one’s locality. So I would defend viscerally the right of British people to decide on all issues that don’t need to be determined at transnational level.”

The European Parliament has been an ever-present in Chris’ adult life. At university, his German degree included interpreting, using EP debates as source material. And since 1991 he has worked as a communications consultant to the European Federation for Transport and Environment, a Brussels-based umbrella of NGOs dealing constantly with the EU legislative process.

Chris believes the 2019-24 British MEPs will be tasked with supervising a healing process following the Brexit ructions. He says “Regardless how Brexit is resolved, we need to manage the situation so everyone, Leavers and Remainers, feel they’re on board. My slogan has been ‘Tough on Brexit, tough on the causes of Brexit.’ Leave won in 2016 because it fought an emotional campaign. We need an emotional campaign to restore confidence among British people that the EU is a force for good. And we need to show EU members that we British can build bridges, not just destroy them.”

Chris is 58, lives in East Sussex, has one daughter (17), has been a councillor and parliamentary candidate, and speaks German, French and a bit of Spanish.