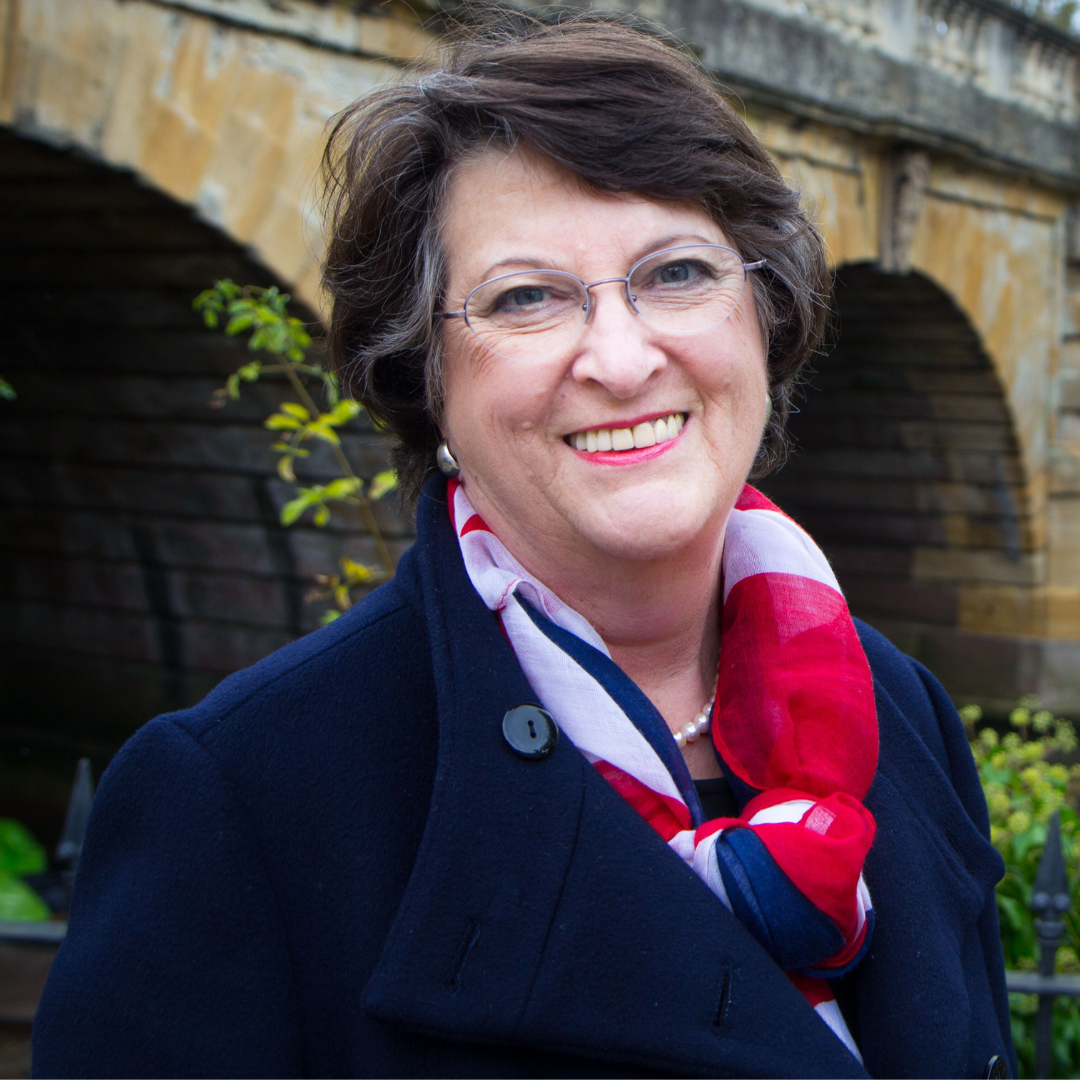 First elected in 2009, Catherine Bearder is a passionate and committed local campaigner and a strong voice in Europe for her constituents and the Liberal Democrats. A former local councillor and development officer in major national charities, she has a long record of fighting for local people and the issues that concern them.

Having studied wild animals in Africa, Catherine is committed to protecting the natural environment and recognises the severe threats to the planet's biodiversity. She is the founder, and President, of “MEPs for Wildlife”, a cross-party Interest Group in the European Parliament. She has fought to protect wild animals, such as elephants, from poaching and illegal trade. Catherine is also a leading voice in the European Parliament in relation to human trafficking, working with numerous NGOs, charities and local groups to fight against the reality of the modern-day slave trade.

Catherine is a passionate campaigner on social justice, rural issues and increased participation of young people and women in politics. She has pushed for reforms and modernisation of the EU to make it more transparent and accountable to citizens.

In the Parliament, Catherine Bearder has been elected by MEPs to the position of “Quaestor”, where she works with the Institution’s administration to ensure that the MEPs are able to conduct their work in the most efficient way possible and protect the integrity of the Parliament.