Call for clear support for farmers after Brexit vote

South East Liberal Democrats has welcomed a Lords debate which discussed the impact of Brexit on farming and has joined calls for ongoing support for farmers.

During the debate in the House of Lords, Baroness Kate Parminter, Liberal Democrat Defra spokeswoman expressed the Liberal Democrats’ ongoing support for farmers after the referendum, saying: “The most vulnerable are the livestock farmers, particularly in upland areas, and those on low incomes. They must be uppermost in our mind at this time.

She added: “My party believes that farmers deserve public support and subsidy for delivering a public good; both feeding us healthy food at a time of growing food insecurity and delivering environmental benefits.” 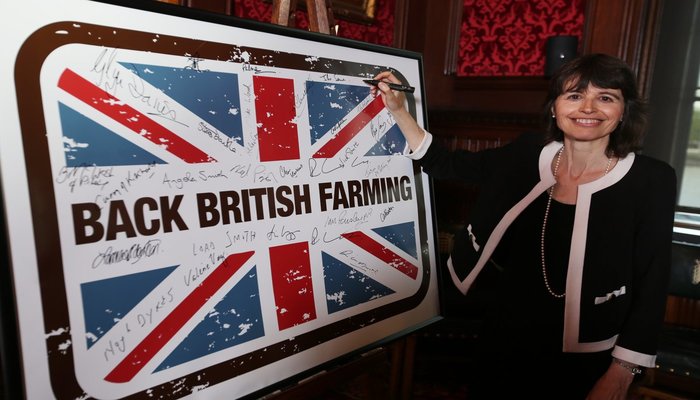