Yesterday the BBC broadcast an excellent report into one of the ambulance companies that Coperforma sub-contracted. VM Langfords. And more importantly, a character called Matthew Quigley who bought it out and then quickly ran into the ground.

I've been working with BBC South East on their investigation - pls see their report below - very interesting behaviour from Quigley; and he's done it before!

Two things from this in my opinion: firstly I believe City of London Police who apparently had a file on him but closed it - should re-open the case immediately.

And secondly - combining this shenanigans with some dreadful stories of delays and/or non-pick ups for patients to be taken to hospital along with the utterly disgraceful way some of the loyal, long-standing NHS patient transport drivers have been treated since the contract was privatised in April this year. All emphasise to me that we simply MUST bring this service back into our NHS where it belongs. If you agree - please sign and share my petition below.

As for Quigley and his ilk?

It's just not right for people to get away with this sort of behaviour - it's 'our' NHS he's been kicking around - and in my opinion he should be brought properly to book...... 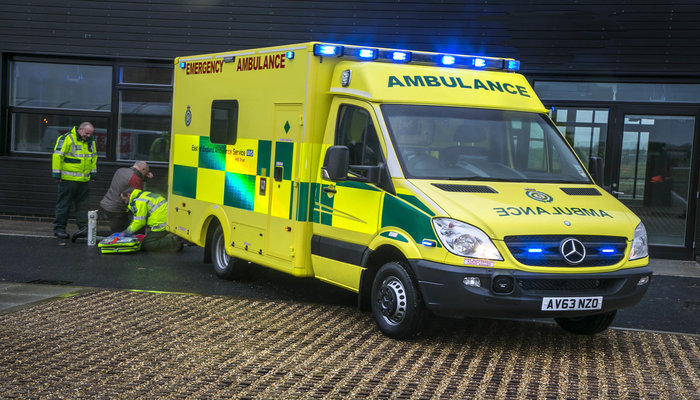