A few words of gratitude as Margaret Sharp takes her leave

It does seem that the news over the past fortnight or so has been dominated by people saying goodbye to spend more time with their families or whatever. In some cases, they will be more missed than in others, and, on this occasion, it is time to mark the retirement from the House of Lords of our longtime spokesperson on Universities, Baroness (Margaret) Sharp of Guildford, who has decided to take up the option to retire at the still relatively spritely age of 77.

Margaret is another of those whose work over many years led to a triumph celebrated by others, in that it was her success in reducing the Conservative majority in Guildford from over 20,000 to a rather more slender 4,500 that helped Sue Doughty to her famous success in 2001.

An economist of some regard, Margaret taught at the London School of Economics, as well as working in the National Economic Development Office in the 1970s, before becoming politically active with the onset of the Social Democrats.

She first fought Guildford as the SDP candidate in 1983, achieving 33.4% of the vote (an increase of 12.2% over the 1979 result), maintaining her share of the vote in 1987, 1992 and 1997, before accepting a seat in the House of Lords in 1998, where she spoke most frequently on issues relating to science, technology and universities. A tireless advocate for the university sector, she constantly, but gently, chided Ministers over issues that threatened research funding or risked reducing choice. Indeed, this week she was impressing upon the Minister the importance of the Erasmus Programme.

Behind the scenes, she chaired the policy working group which drew up the Party’s policy on higher and further education and was central to its stance rejecting top-up fees in the run-up to the 2005 general election.

The Liberal Democrat benches in the Lords may have lost some more well-known members over the past year, but it is hard to imagine that they have lost many harder workers. Thank you, Margaret, for all that you have done, with hopes for a long and happy retirement…

This post was originally posted on Liberal Democrat Voice by Mark Valladares. You can view the article, here. 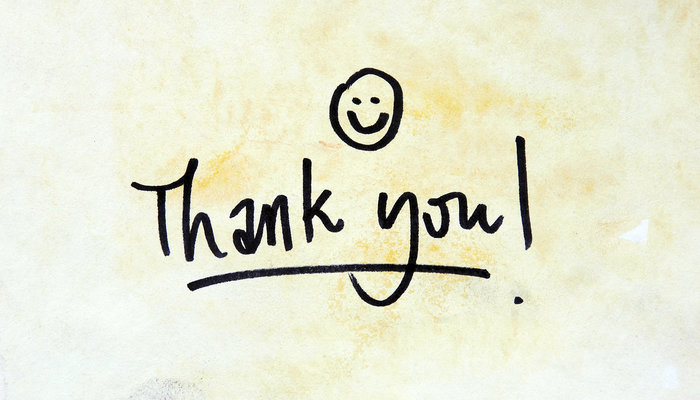