On Monday, 13th March 2017 the Labour party had one of its biggest meltdowns yet. Voting for, then against the amendment to protect the rights of EU citizens who already live in the UK to stay here.

Nobody knows where Labour stand on Brexit, they’re trying desperately to play both sides. Unfortunately for them people in this country are wise to it and people cannot respect a party that will not stand up for what it believes in.

Commenting, Liberal Democrat leader Tim Farron said “Labour had the chance to block Theresa May’s hard Brexit, but chose to sit on their hands. Tonight there will be families fearful that they are going to be torn apart and feeling they are no longer welcome in Britain. Shame on the government for using people as chips in a casino, and shame on Labour for letting them,”.

Locally the NHS relies on hundreds of EU nationals, both doctors and nurses, to sure up an already underfunded service. This is a huge problem for every person in our country, and we shouldn’t let hard working EU nationals and their families be treated as second class citizens.

As Liberal Democrats we believe in an open, tolerant and united future for our country. We want them to stay, they’re part of our country and our community. We will do all we can to fight for their rights and make them feel welcome. If you agree please join us. 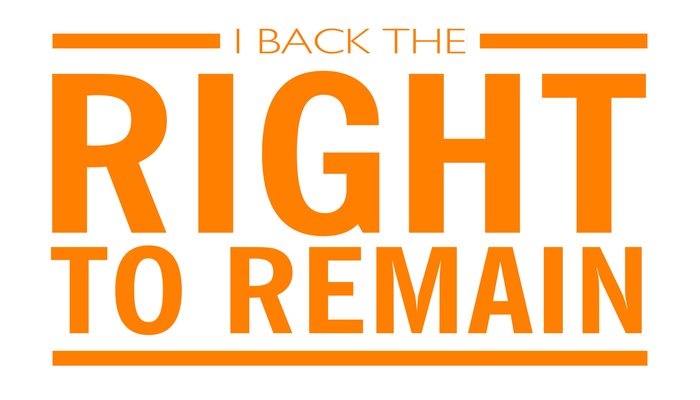